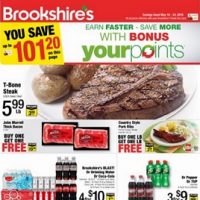 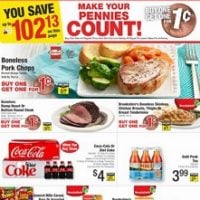 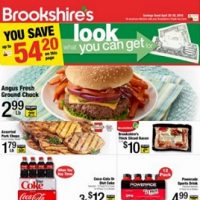 In the beginning, Wood was in a partnership with five brothers operating under the “Brookshire Brothers” name. In 1939, the partnership dissolved and Wood became the sole owner of three stores in Tyler that became the seeds of today’s Brookshire Grocery Co.

The company also operates three distribution facilities — two based in Tyler, Texas, and one in Monroe, La. — with more than 2 million total square feet and a company fleet of 72 tractors and more than 300 trailers.