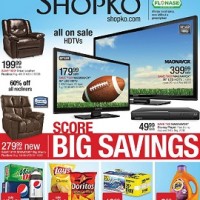 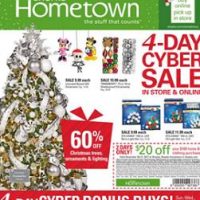 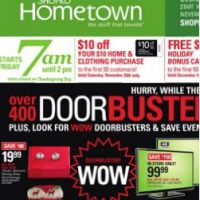 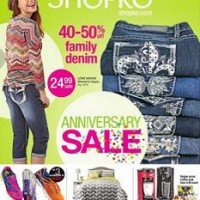 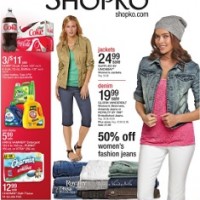 Shopko is a chain of retail stores headquartered in Green Bay, Wisconsin. Shopko was founded in 1962 by James Ruben, and its first store opened in Green Bay.

From 1991 to 2005, the company was publicly held, with stock traded on the New York Stock Exchange. From December 2005, the company is an affiliate of Sun Capital Partners, Inc., a leading private investment firm focused on leverage buyouts, equity, debt, and other investments in market-leading companies that can benefit from its in-house operating professionals and experience.
Source: shopko.com.
If you are interested in knowing more about the company, its statements, products, promotions or discounts, please visit www.shopko.com. This week Shopko ad and sales flyer. Current Shopko weekly ad, circular, specials, coupons and online deals.